We plan to go on an artifact hunt. Then what?


What if we do get all the Arcanum relics, what then? Just one of their warriors almost killed us all. What do you think would happen if we tried to charge into their temple? We need information; and these strangers. He looked to Helenia and back. They might be our best chance at that. James let out a heavy sigh. What about the scroll?

James asked. The one he used to send the urn back to the Shadow Sanctum. Do you think you can track its destination now?


Old Man fumbled in his bag for the black and green parchment. Withdrawing it, he unrolled the scroll and held it out to examine it. There had been a thin layer of fine crystal dust that gave the scroll its power. The dust was gone, consumed by the teleportation of the urn. The runes that directed the magic were scorched but still legible. Old Man closed his eyes and drew forth energy from the Astral Plane.

He focused the energy on the scroll, using it to supplement the missing crystal dust. He felt a soft pull from the center of the green circle on the parchment.

His energy began swirling and twisting, vanishing through the scroll. He allowed his own essence to fracture away, drifting into the vortex.

He felt the physical world rushing past him as his awareness was transported between planes. With a nauseating jolt, his conscious arrived at its destination. It was far north on the Physical Plane, deep within the borders of Fueria. The old man opened his eyes, reeling back his consciousness. The room spun around him and his body felt wavy. The pulsing of his blood felt like thunder pounding through his veins.

His limbs bobbed erratically from his disorientation. He felt massive iron vices seize his arms. He was bound and helpless. 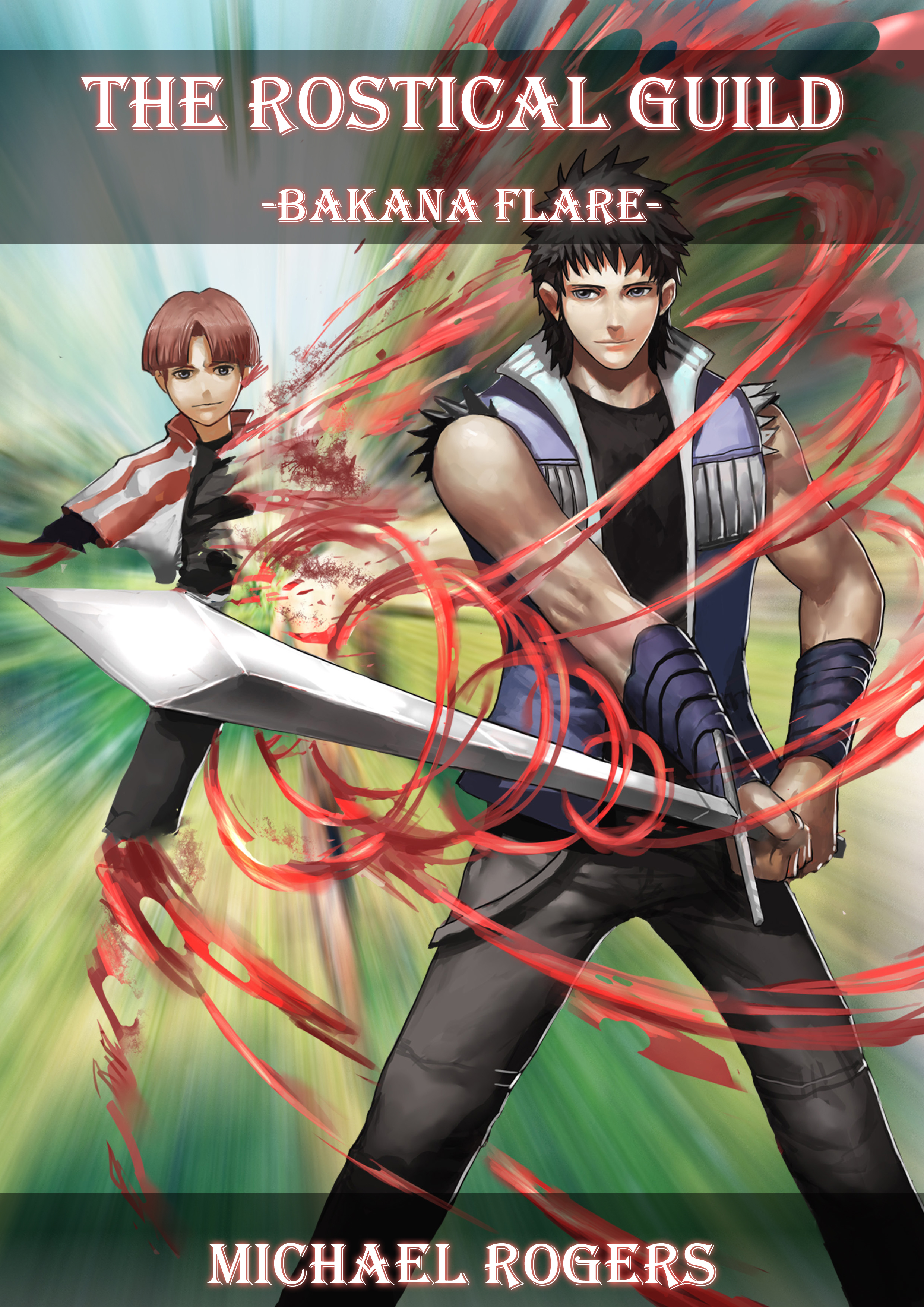 Fear claimed his heart and he panicked. Let me go! Old Man screamed out in desperation. He heard a deep voice roaring, its words incomprehensible. The ground shook and shuddered beneath his feet. He fell as if the ground had been yanked from under him.

The iron clamps holding his arms caught his fall and left him dangling, leaning against whatever cliff remained of the ground. Rising up from the void behind him, he felt something wrap around his waist.

It was several tree branches, bending and moving of their own will. They tightened around his waist and pulled, prying him from the cliff side. The iron vices, too, were pulling him away, into the emptiness behind him. Old Man struggled but was powerless against his captors. Be still. Old Man concentrated on his senses. He felt as though he was in two places at once. His mind was splitting. Studying his energy revealed the truth. When he recalled his awareness, something reached out and took hold. He was beginning to understand. Old Man focused his mind once more, transferring his full awareness to his energy.

Following his energy back, he sensed a very dark, violent being. The entity he found had used some type of magic to grasp his energy. It would be impossible to break the spell in this state so Old Man did the only thing he could. With a burst of power, Old Man split his energy, severing the piece that had been captured. He opened his eyes and his remaining essence immediately recoiled into his body. Old Man uttered, panting and out of breath from the ordeal. They carefully released him and he slowly slumped to the floor to rest. What happened? She looked to James; his concern was clear on his paling face.

Damn it all, give me a moment. His voice was weak and his breathing shallow. He quivered on the floor as if on the edge of death.

His hair was drenched in sweat but his skin was cold as ice. By the nines! He grabbed his bag and quickly rifled through its contents. Pointing to the cot in the corner, he directed Helenia. Grab the blankets. She turned to see the two thread-bare woolen blankets the inn had provided. Clutching the ends near her, she pulled them to her and returned to James. He had found the thick winter blanket he sought from his bag.

Wrapping the three blankets around Old Man, he tried to warm him. I told you, just give me a moment. The Old Man struggled to fight back the blankets that were ensnaring him.